The mission of the Law Enforcement Torch Run® (LETR) for Special Olympics is to increase awareness and raise funds for the Special Olympics movement. Each year, the LETR initiative grows bigger and better. The Law Enforcement Torch Run initiative is the largest fundraising partner of Special Olympics Maryland. In 2019 they raised $3,500,000 for athletes across the state during the official Torch Run, T-shirt sales, Cops on Rooftops, Police Plunge, and other various fundraising events. Thank you to everyone involved with the LETR movement. (For a quick and inspiring history of the Torch Run, watch this video).

Be a fan of fun, dignity, empowerment, and strength, and get involved today! 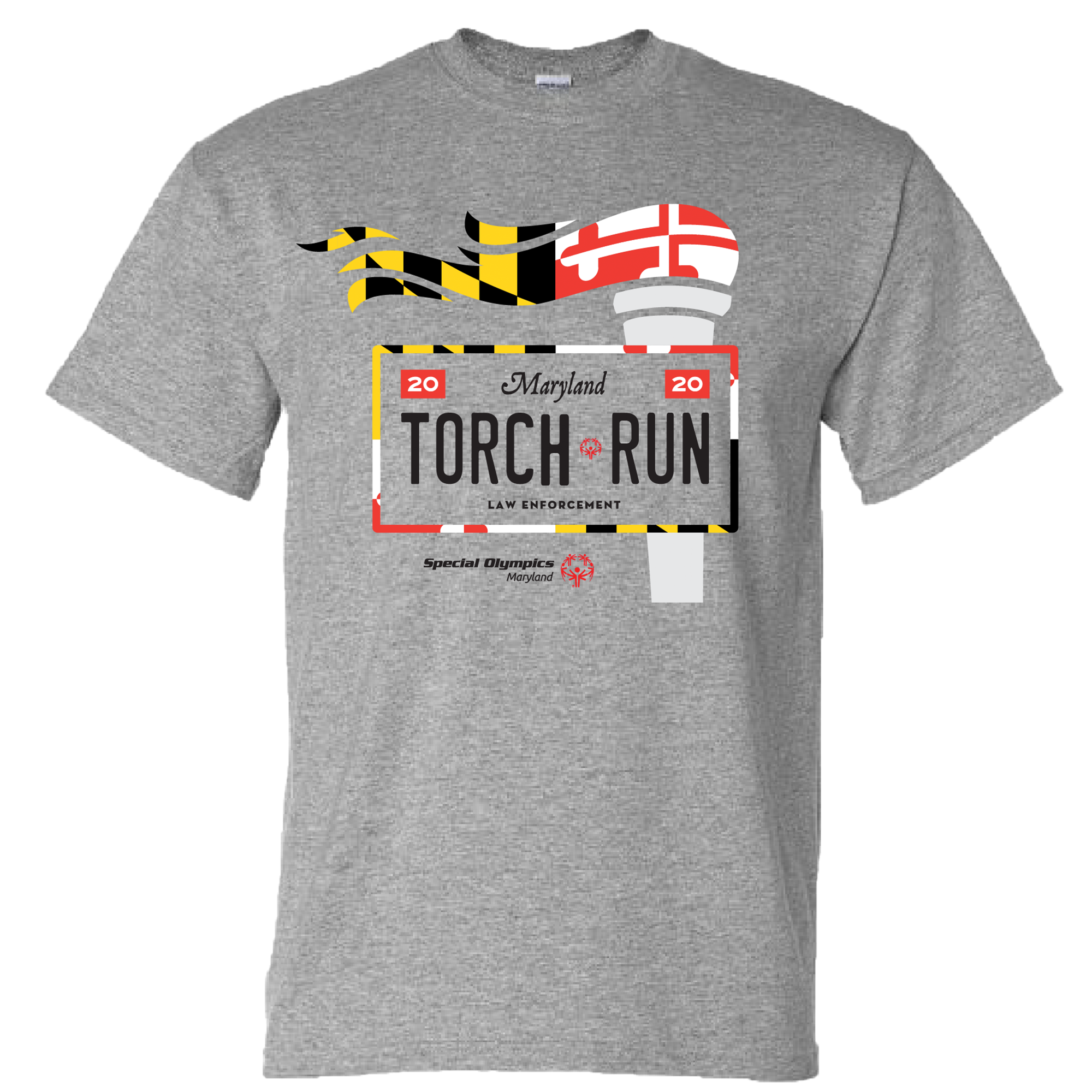 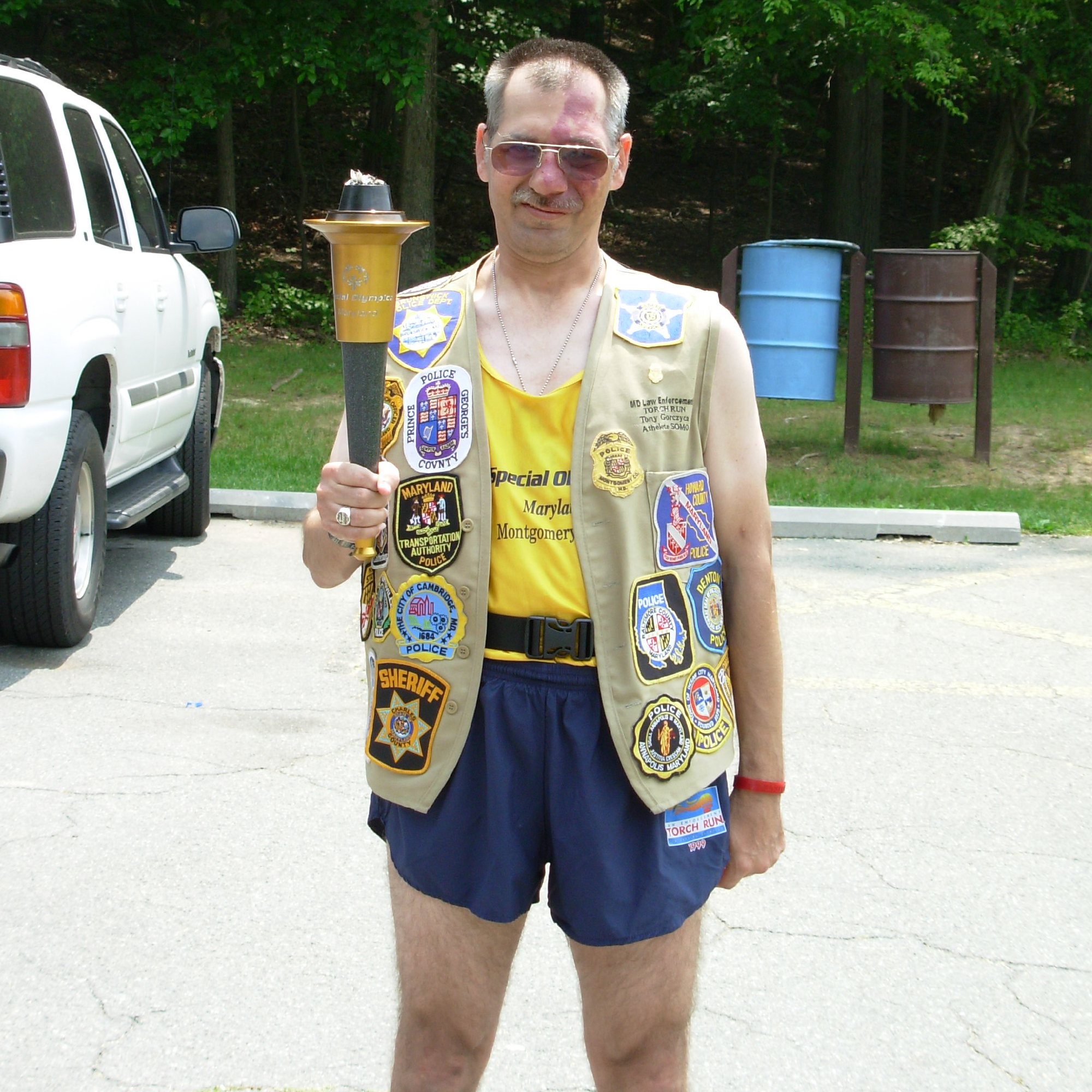 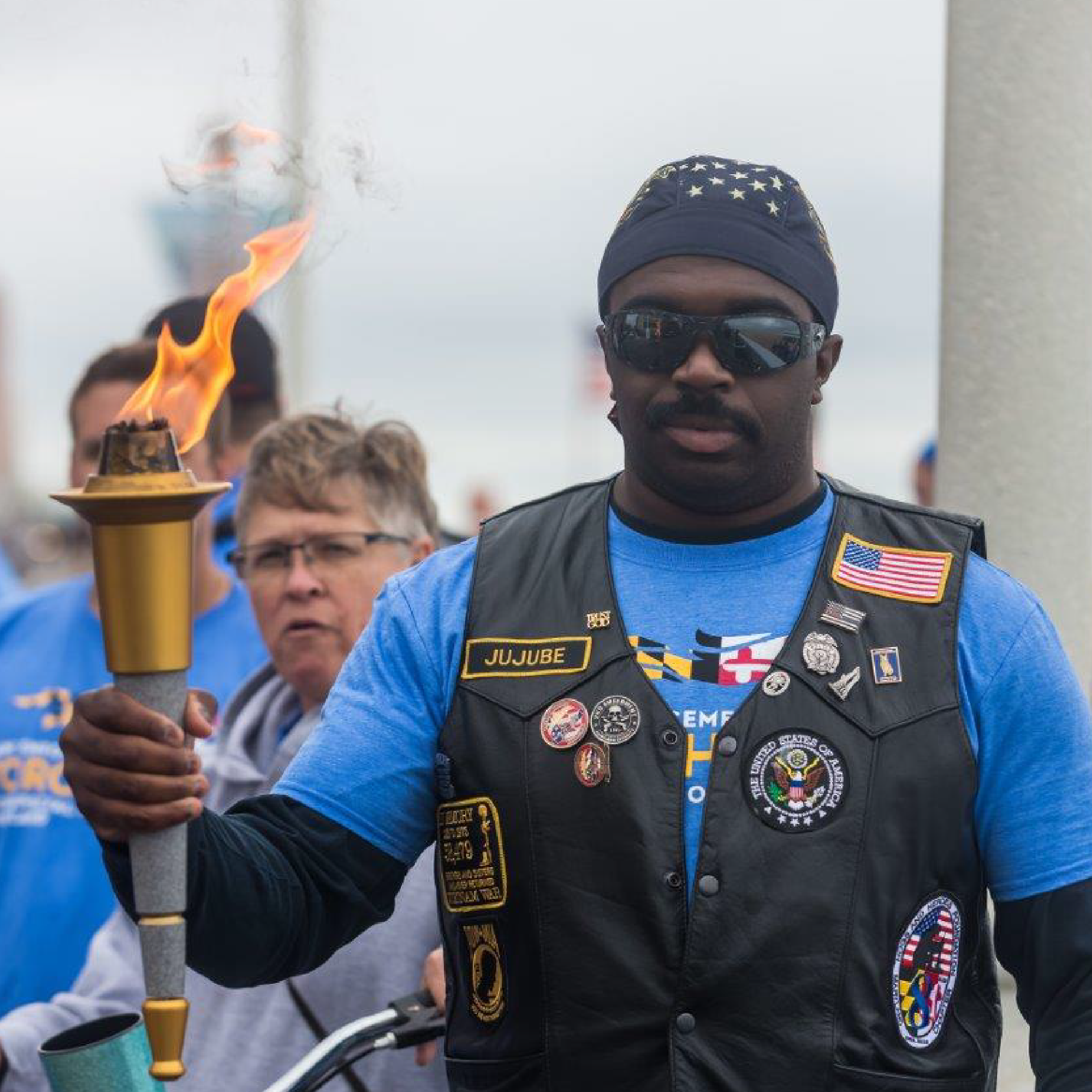 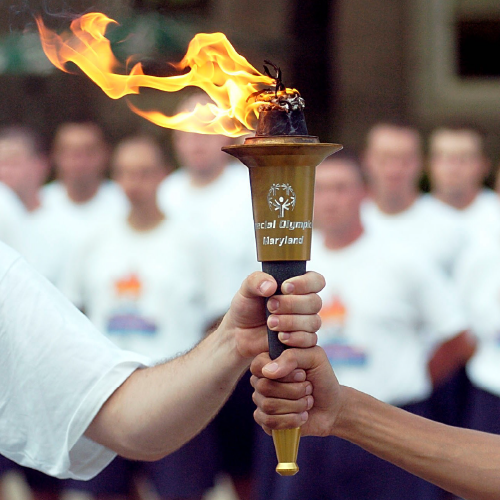 Carrying the Flame of Hope

At its most basic level, the LETR is a running event in which officers and athletes carry the Flame of Hope® to the Opening Ceremony of Special Olympics local competitions, state and provincial Games, and National Summer or Winter Games. In addition, every two years, law enforcement officers from around the world gather to carry the Flame of Hope® in a Final Leg torch run in honor of the Special Olympics World Summer or World Winter Games.

Overall, the LETR initiative encompasses a variety of fundraising vehicles. These include T-shirt and merchandise sales, donations and pledges for runners who participate in the LETR, corporate partnerships, and special events such as Polar Plunge®, Tip-A-Cop®, World’s Largest Truck Convoy ®, Cops on Top®, golf tournaments and other events that have extensive local appeal.

As the largest grass-roots fundraiser and public awareness vehicle for Special Olympics, the LETR raised over $56.2 million in 2016. Since its inception in 1981, it has grown extensively worldwide with over 97,000 law enforcement volunteers spanning 46 countries, and raising more than $674 million for the Special Olympics movement. Fundraising is only part of what the officers involved with the initiative give to the movement. Our athletes say law enforcement officers are truly supportive of the cause – extending to them friendship, acceptance and encouragement.

Special Olympics thanks these officers for their untiring support and salutes them for protecting the world and its citizens.